Industry Response to the VAPI Crisis

In recent months reports of Vaping Associated Pulmonary Illness (VAPI) associated with e-cigarettes and the illicit market have come to light. To date, over 1,000 reported cases have been identified nationwide, with 104 reported cases in California. California has now confirmed two deaths with a total of 19 deaths being confirmed nationwide.

At this time, CCIA is working with the California Department of Public Health, state, and local authorities to facilitate a collaborative response with the industry, aide in investigations, and ultimately protect public health from the illicit cannabis market. CCIA is making these resources publicly available to empower legitimate retailers to inform their customers and patients on how to spot and avoid counterfeit products.

How to Spot a Counterfeit Vape 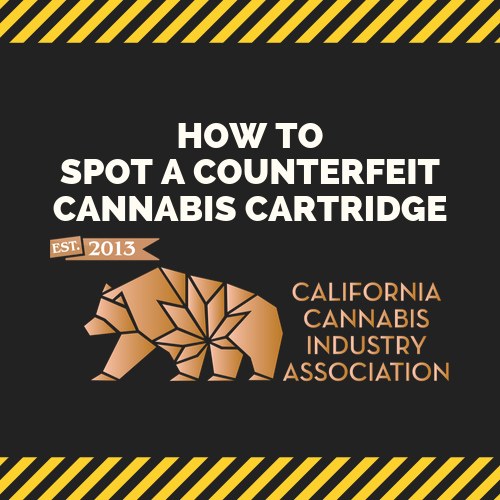 This two-sided rack card can be locally printed and handed out at local events and in your shops. 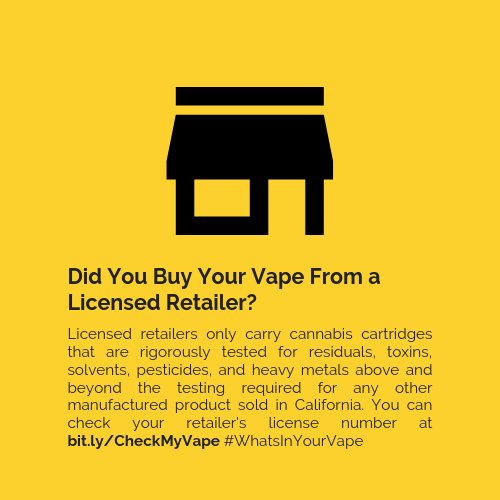 Hang this poster up to help inform consumers on how to distinguish a counterfeit cartridge. 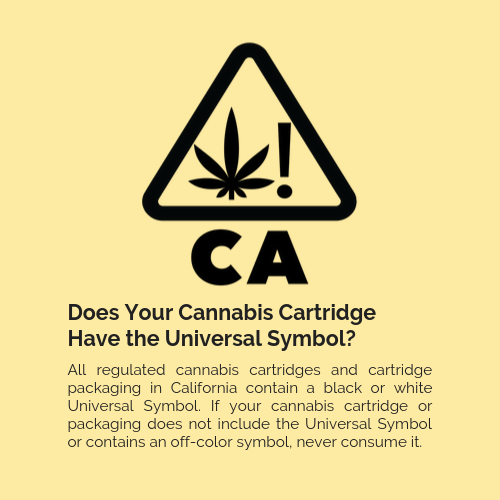 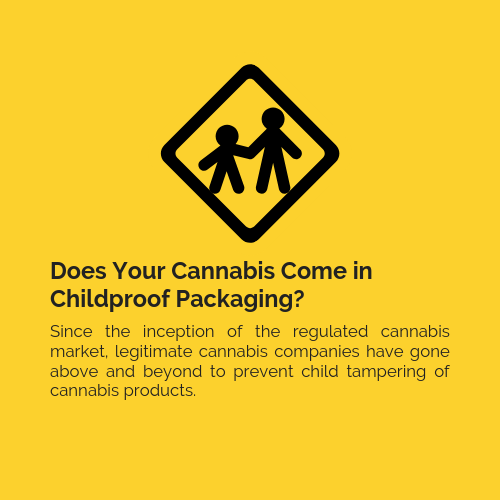 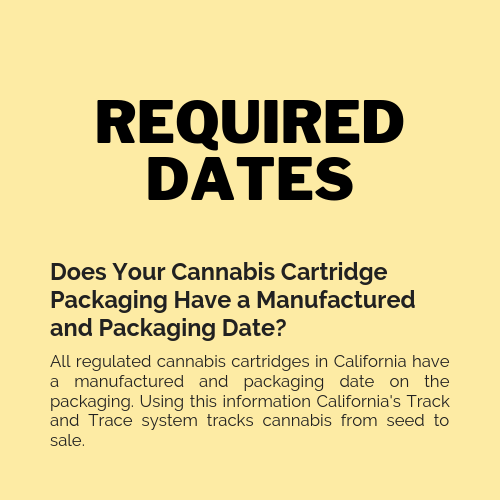 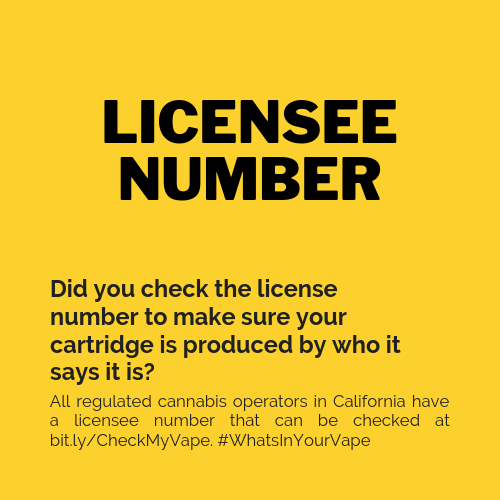 Why is CCIA taking action?

Central to our mission is to promote the growth of a responsible and legitimate cannabis industry. We can only accomplish that if the industry comes together to respond to these public crises. First and foremost, our full concentration is on protecting the public health from the dangers of the illicit, unregulated cannabis market. For that reason, we are providing these resources meant to educate the public on how to identify counterfeit products free of charge to anyone involved in the legitimate cannabis industry.

To promote the growth of a responsible and legitimate cannabis industry and work for a favorable social, economic, and legal environment for our industry in the state of California.

The California Cannabis Industry Association was founded on the principle of strength in numbers. The thousands of California businesses involved in our state-legal cannabis industry represent a significant economic force. As the industry's most influential state trade association, CCIA works everyday to ensure our burgeoning business sector is represented in a professional and coordinated way at the state level.